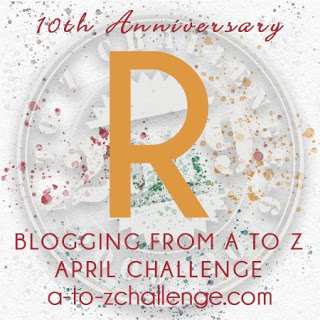 We are pleased to participate in the A to Z Blog Challenge (http://www.a-to-zchallenge.com/).  The Story Crossroads theme for this year is Golden…And All Things That Glimmer.  Each post highlights golden items from a folktale from around the world. Each time you have to wonder, is something that is golden a blessing, a curse, or both?

What has inspired all this gold?–The Golden Spike with the 150th Transcontinental Railroad and the Spike 150 Grant for this year’s Story Crossroads Festival.

Images of “The Lord of the Rings” comes to mind, though this golden ring that can multiply itself and even serves as a symbol of fertility…combined with death.

Loki tricks dwarves to compete in making gifts for the gods while offering his head in payment. One of the gifts (besides Thor’s hammer) is a ring that multiplies itself with eight other rings-given to Odin. Brokk and Ertri won. Loki said can have his head but not his neck.

This is really the same story as “Golden Flute” but this instrument is “Golden Reed Pipe.” Otherwise, the same.  Though, this is more complete than the link found for “Golden Flute.”

Please share in the comments…or anything on your mind.

While you enjoy this blog, Story Crossroads has year-round offerings including the culminating Festival on May 15, 2019 with free performances May 13-16, 2019 (see schedule here: https://storycrossroads.com/2019-schedule/.

We thank our funders such as the National Endowment for the Arts, the Utah Division of Arts and Museums, the Western States Arts Federation, Utah Humanities, the Utah Department of Heritage and Arts (Spike 150), the City of Murray, the South Jordan Arts Council, Utah Valley University and many other businesses and individuals. Join us in the support by attending or donating or both! (Click here to donate or get tickets.) 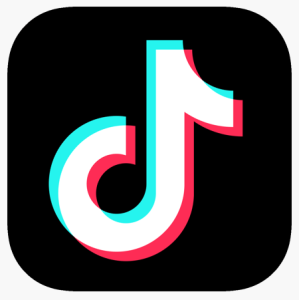