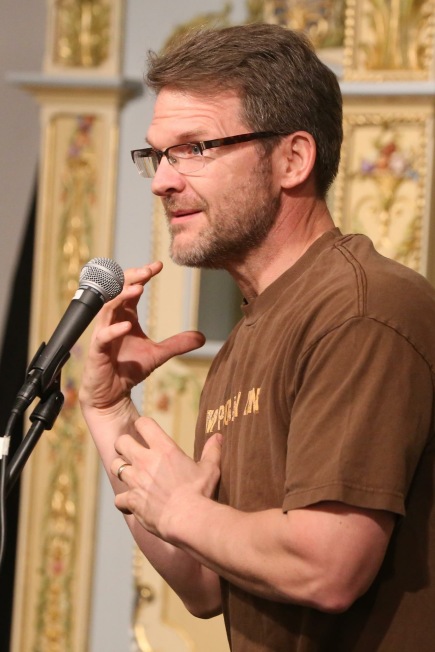 Dale Boam has a varied resume as he is a liar, lawyer, tenured languages professor, certified ASL Interpreter, and voice-over actor.  He would call himself a Renaissance Man, but he can’t do math.  For Utah’s Biggest Liar, he has placed in the top three for three years in a row (third is in the top three) so he says he has won (their rules, not his). He loves to share the adventures of growing up with a grandfather who was a large animal veterinarian, a gentleman farmer and not tied to the idea of personal safety. He also enjoys telling stories in ASL for people who don’t know ASL (no joke).

The Incredible Science Behind the Power of StorytellingFebruary 6, 2021
17 days to go.